The field of quantum optics focuses on applying quantum and semi-classical mechanics to photons or light to investigate phenomena involving light and its interaction with matter at the level of atoms and molecules.  It deals with processes where the quantum states of the electromagnetic field are of central relevance. This includes studying the particle-like properties of photons. Photons have been used to test many of the counter-intuitive predictions of quantum mechanics, such as entanglement and teleportation, and are a useful resource for quantum information processing. In recent years, miniaturization of optical elements, sources and detectors have allowed a full integration of very complex optical circuits in tunable photonic chips. Today, quantum optics is used, among others, to control individual quantum systems such as atoms, to encode and propagate information stored in the degrees of freedom of photons, and to perform controlled simulations of complex quantum systems. 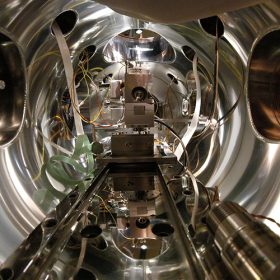 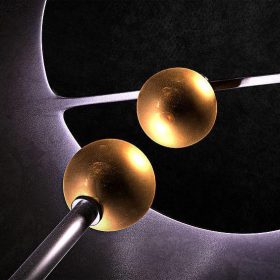 Quantum Foundations and Quantum Information on the Nano- and Microscale 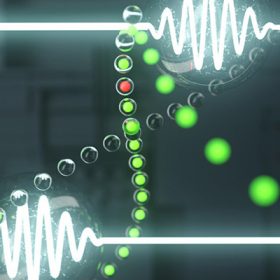 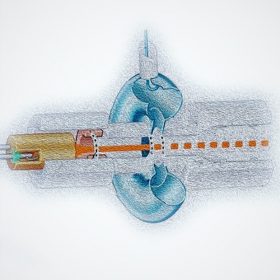 Quantum optics with atoms and electrons

Quantum Sensing with
Atoms and Light 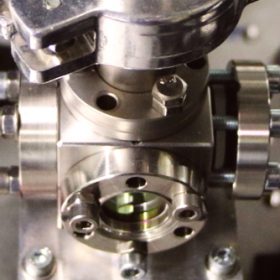 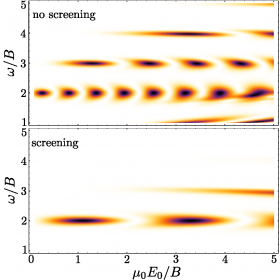 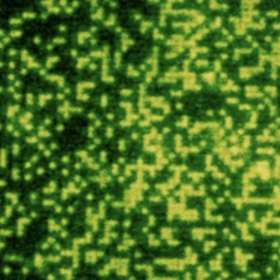 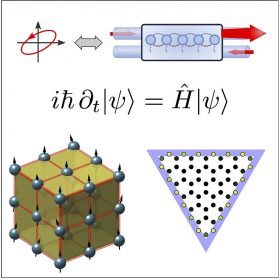 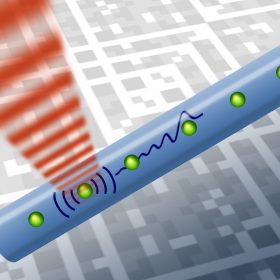 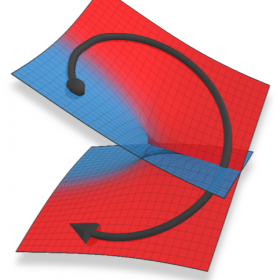 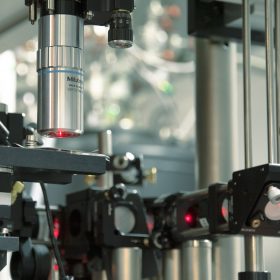 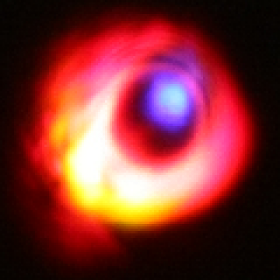 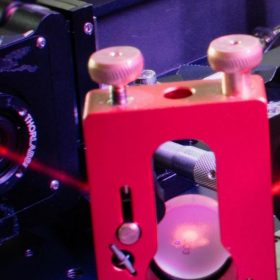 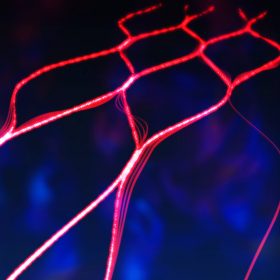 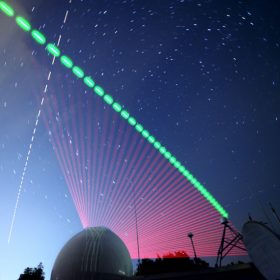