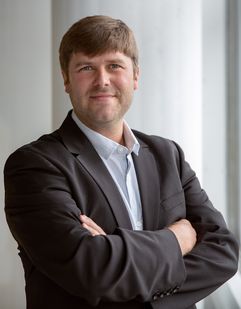 Tobias Heindel received his PhD in physics from Julius-Maximilians-Universität Würzburg, Germany, in 2014 with the thesis title “Electrically pumped quantum-dot single-photon sources for quantum communication”. After 2014 he worked as postdoctoral researcher at Technical University of Berlin pushing the performance of deterministically fabricated quantum light sources for applications in quantum information processing. Since 2018 Dr. Heindel leads the group Quantum Communication Systems at the Institute of Solid States Physics of Technical University of Berlin, which aims at the development of a quantum-secured communication testbed at the university campus.
Dr. Tobias Heindel received the Karl-Scheel-Prize 2020, being the most significant award of the Physical Society in Berlin (PGzB). During his talk he will focus on practical QKD with solid state emitters and their impact for future networks. 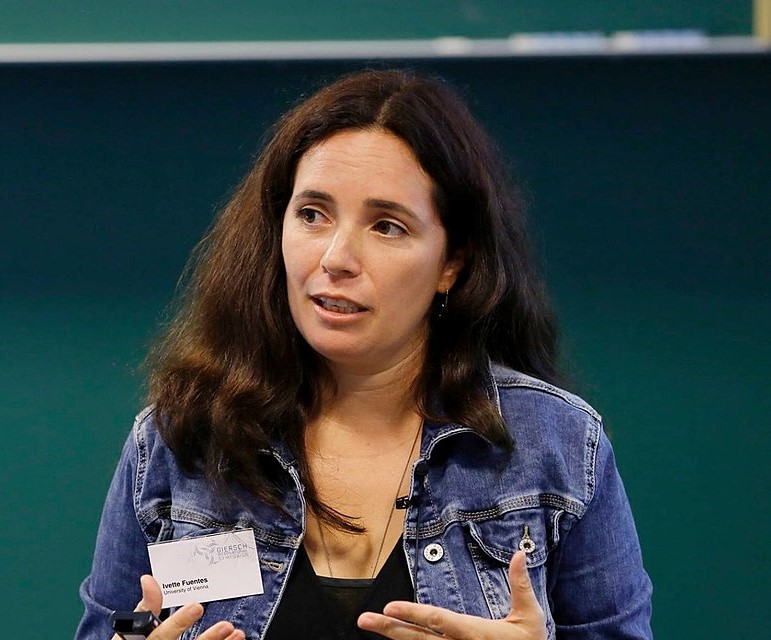 Ivette Fuentes earned doctoral degree at Imperial College London in 2003
under the supervision of Peter Knight and Vlatko Vedral, moving on to
become a postdoctoral fellow at the Perimeter Institute for Theoretical
Physics.  She is a professor in physics at the university of
Southampton. She researches at the overlap of Quantum Theory and General Relativity, where she pioneered the study and application of quantum information and metrology in curved space time. Her current focus lies with the application of quantum technologies for fundamental physics proposing new ways to use quantum systems to measure gravitational waves, dark energy and dark matter. 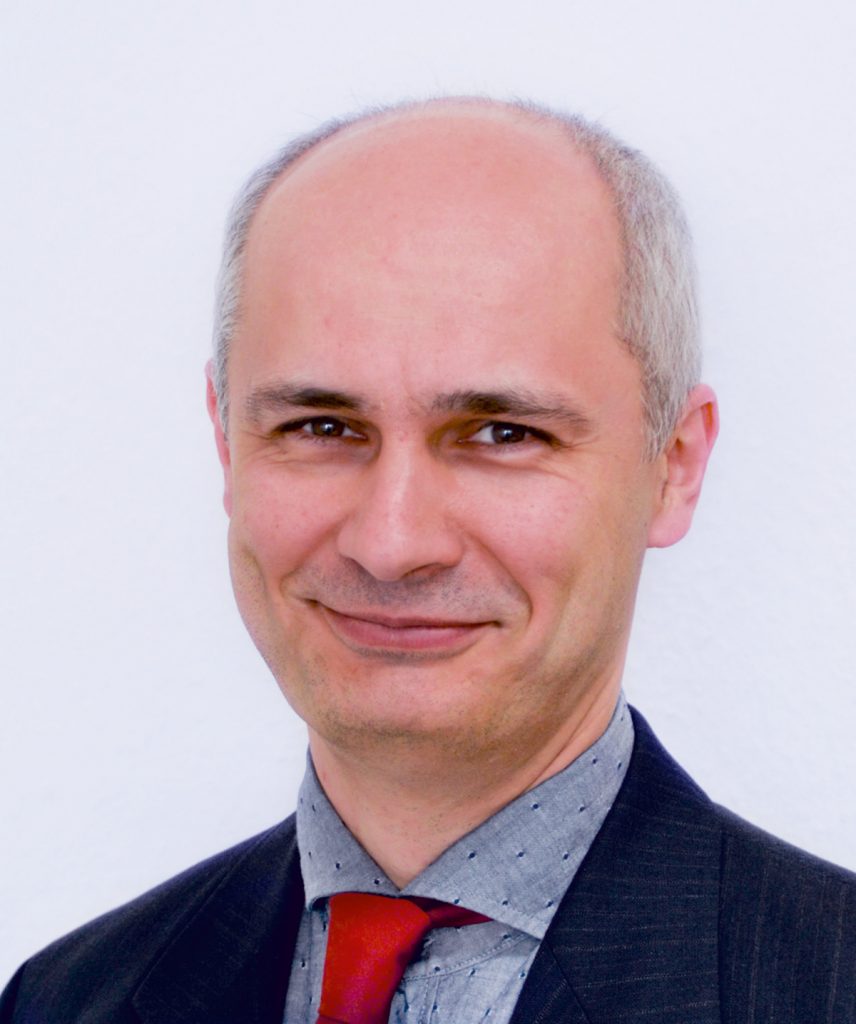 Prof. Dr. Ralf Schützhold is the director of the Department of Theoretical Physics at the Helmholtz-Zentrum Dresden-Rossendorf, Germany and full professor for Theoretical Physics at the Technische Universität Dresden, Germany. After receiving his doctorate in 2001, he obtained a Feodor-Lynen fellowship from the Humboldt foundation and moved to the University of British Columbia in Vancouver, Canada in order to work with William G. Unruh, mainly on analogies between black holes and laboratory systems. With an Emmy-Noether fellowship from the German Research Foundation (DFG), he returned to Germany in 2003 and was appointed full professor for Theoretical Physics at the University of Duisburg-Essen, Germany in 2008. His research interests include the physics in strong fields and strongly correlated systems as well as quantum information technology. Special emphasis is placed on analogies between different areas, such as fundamental effects (for example Hawking radiation) on the one hand and laboratory physics (e.g., ion traps, cold atoms, graphene etc.) on the other hand. 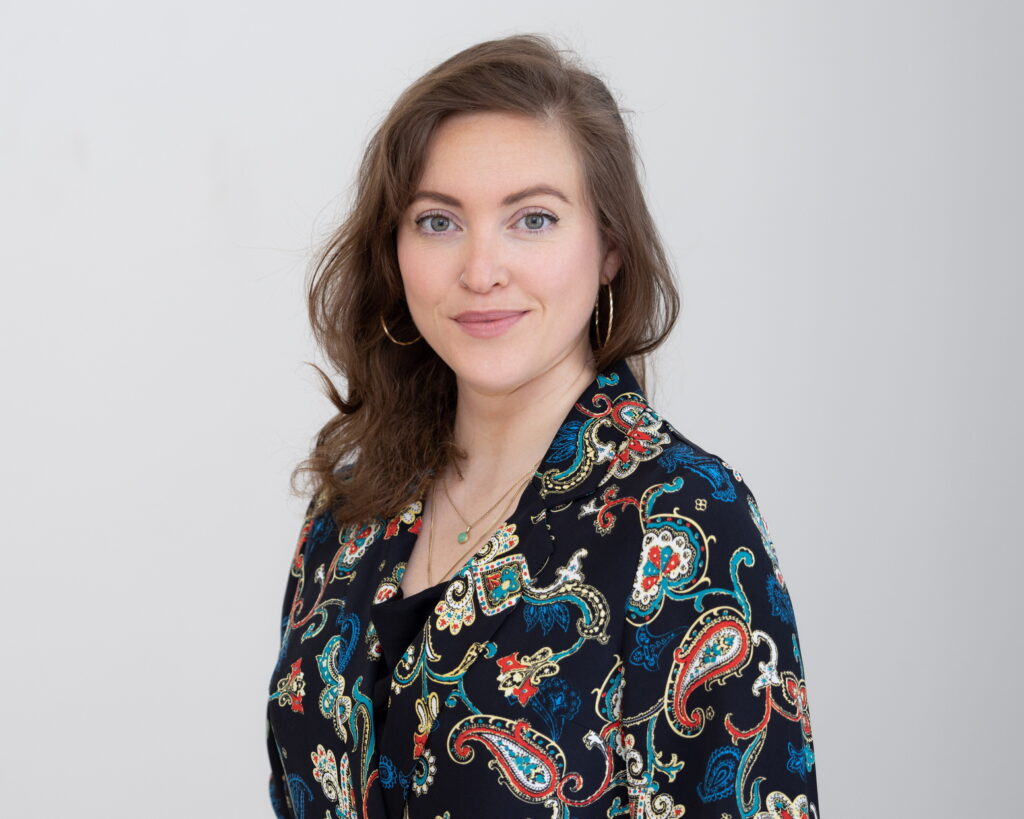 Yelena Guryanova completed her PhD in 2016 at the University of Bristol in the UK. Since then she worked for two years as a postdoc at the Institute for Quantum Optics and Quantum Information (IQOQI), Vienna, after which became group leader of the Young Independent Research Group, a joint group between the University of Vienna and IQOQI. Her research topics include quantum non-locality, thermodynamics and causality in the framework of higher-order operations.

Xiao Xue is a postdoc research fellow at QuTech, TU Delft. He accomplished his PhD dissertation in 2022, supervised by Prof. Lieven Vandersypen (director of QuTech), on quantum computing with spin qubits in silicon, covering the topics of high-fidelity quantum gates, quantum nondemolition measurement, cryogenic quantum control, etc. Now he is working on coupling remote spin qubits using microwave photons in a superconducting resonator. So far, he has published 6 first-authored papers, including 2 in Nature and 2 in Physical Review X. He published in total 10 journal articles and 4 conference proceedings, and he owns 1 US patent. In addition, he serves as a reviewer for Physical Review Letters, Nano Letters, etc. 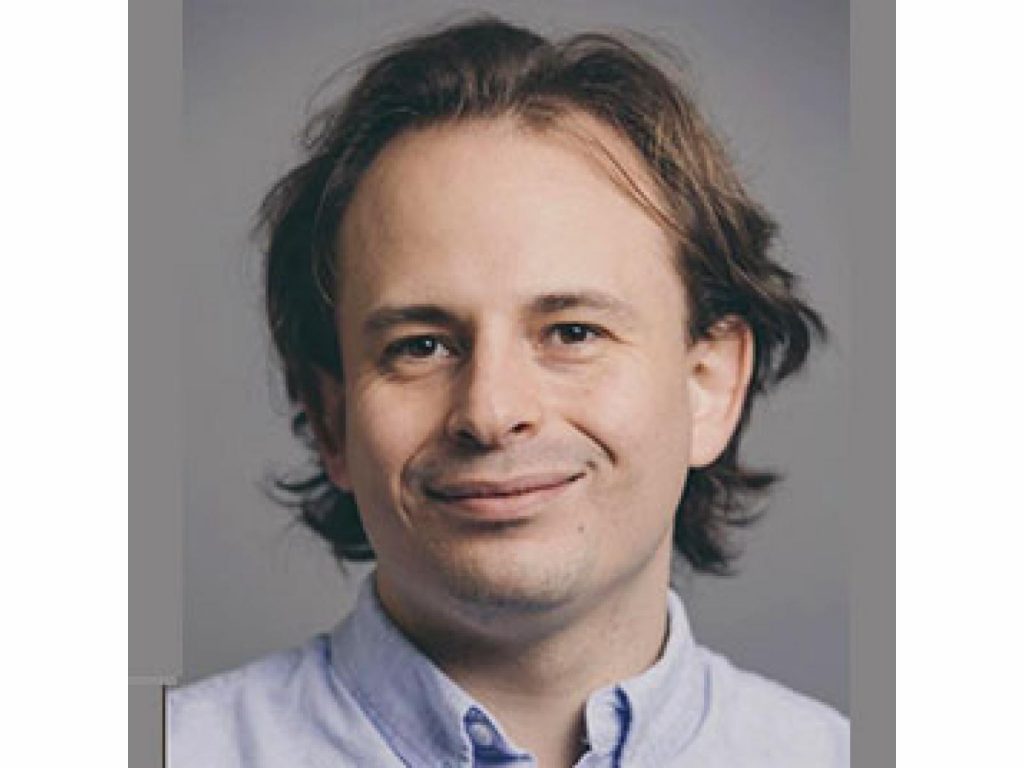 Nathan Wiebe is a researcher in quantum computing who focuses on quantum methods for machine learning and simulation of physical systems. His work has provided the first quantum algorithms for deep learning, least squares fitting, quantum simulations using linear-combinations of unitaries, quantum Hamiltonian learning, near-optimal simulation of time-dependent physical systems, efficient Bayesian phase estimation and also has pioneered the use of particle filters for characterizing quantum devices as well as many other contributions ranging from the foundations of thermodynamics to adiabatic quantum computing and quantum chemistry simulation.  He received his PhD in 2011 from the University of Calgary studying quantum computing before accepting a post-doctoral fellowship at the University of Waterloo. Wiebe currently holds a Joint Appointment in the High-Performance Computing group at PNNL and is an assistant professor of Computer Science at the University of Toronto. Wiebe also holds an affiliate professorship in the Department of Physics at the University of Washington. 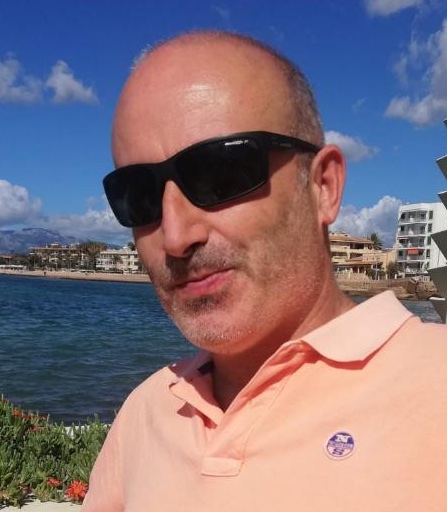 Gian Luca Giorgi has a University degree and a Ph.D. in Physics from “La Sapienza” University of Rome, Italy. His scientific interests include the areas of quantum information and computation, quantum complex systems, and artificial intelligence in the quantum domain. He is a member of IFISC (Institute for Cross-Disciplinary Physics and Complex Systems)  as a “Beatriz Galindo” Distinguished Investigator.