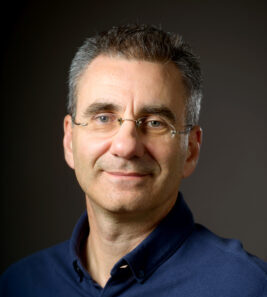 We are glad to introduce

Realization of a complete Stern-Gerlach interferometer: Towards a test of quantum gravity

The Stern-Gerlach effect, found a century ago, has become a paradigm of quantum mechanics. Unexpectedly, until recently, there has been little evidence that the original scheme with freely propagating atoms exposed to gradients from macroscopic magnets is a fully coherent quantum process. Several theoretical studies have explained why a Stern-Gerlach interferometer is a formidable challenge. Here, we provide a detailed account of the realization of a full-loop Stern-Gerlach interferometer for single atoms and use the acquired understanding to show how this setup may be used to realize an interferometer for macroscopic objects doped with a single spin. Such a realization would open the door to a new era of fundamental probes, including the realization of previously inaccessible tests at the interface of quantum mechanics and gravity.

For further information and the zoom link please visit: https://vcq.quantum.at/colloquium-ws-22

After the colloquium, Punsch & Maroni will be served! 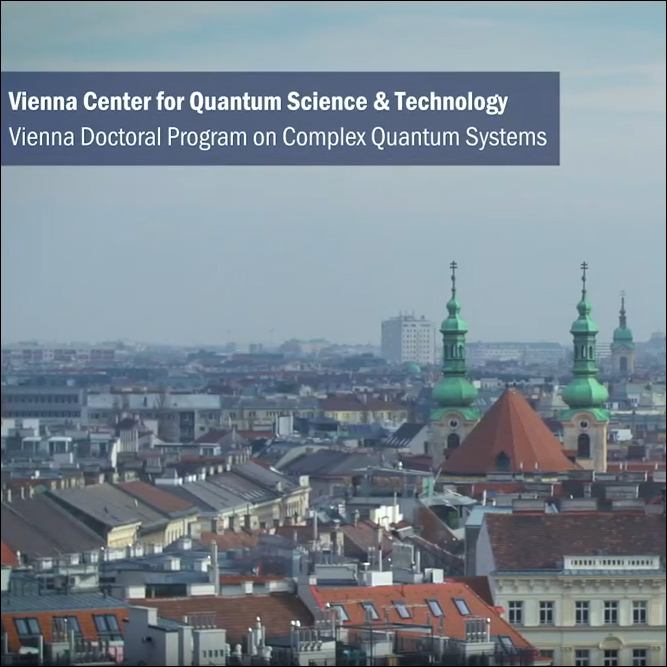 Take a look at the new version of the video on the work within VCQ! Vienna is home to a large and vital quantum community with a diverse research and 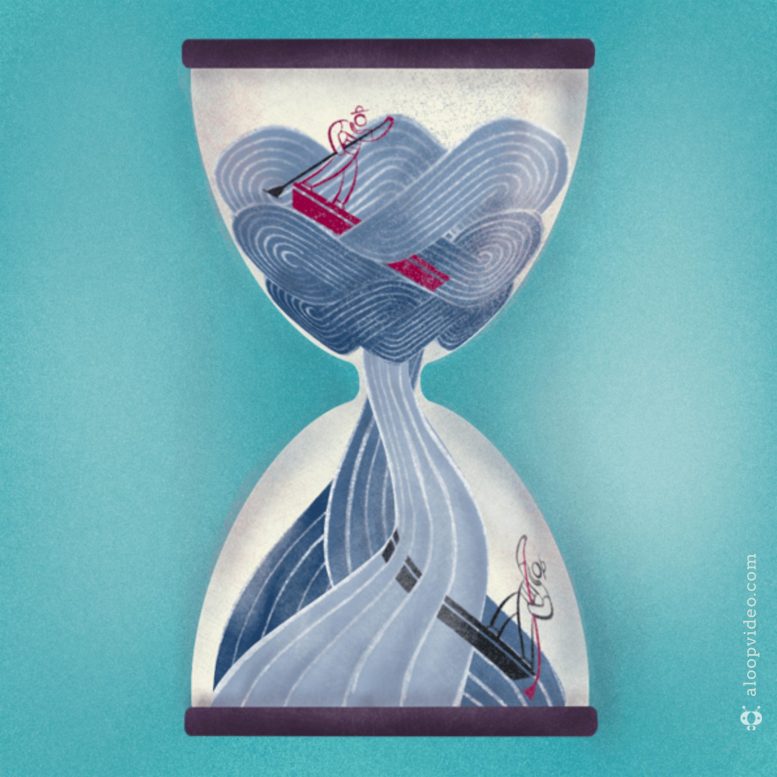 On the 4th of September, the new Christian Doppler Laboratory for optical quantum computers has opened at the University of Vienna! Under the direction of Philip Walther, researchers are developing