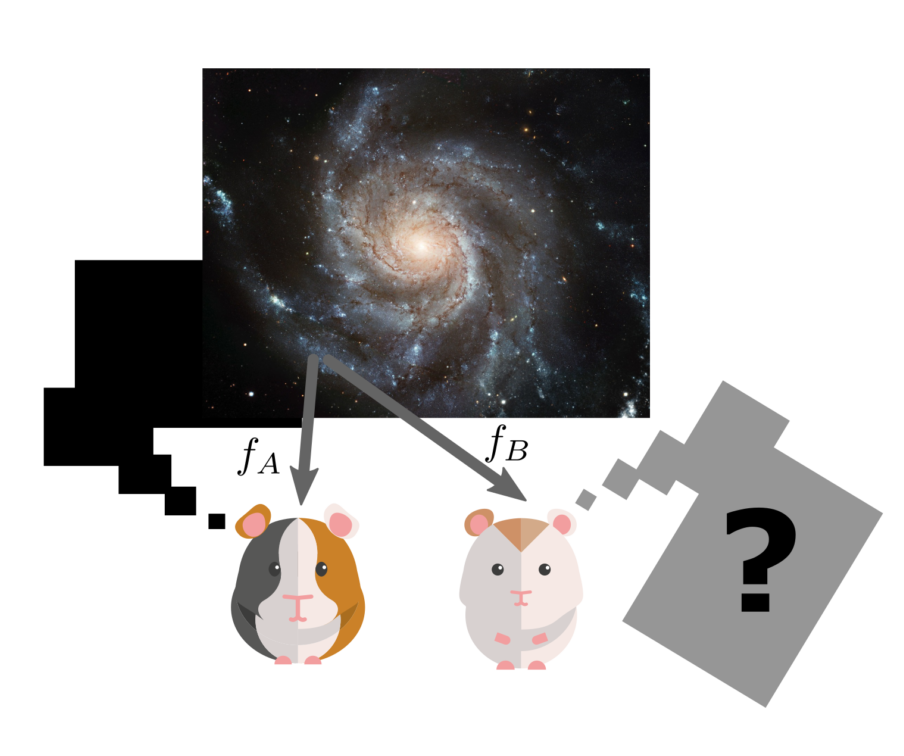 A Physical Version of Idealism

Markus Müller, group leader at IQOQI Vienna, has published a paper that suggests a novel unified approach to a class of old problems in the foundations of physics. 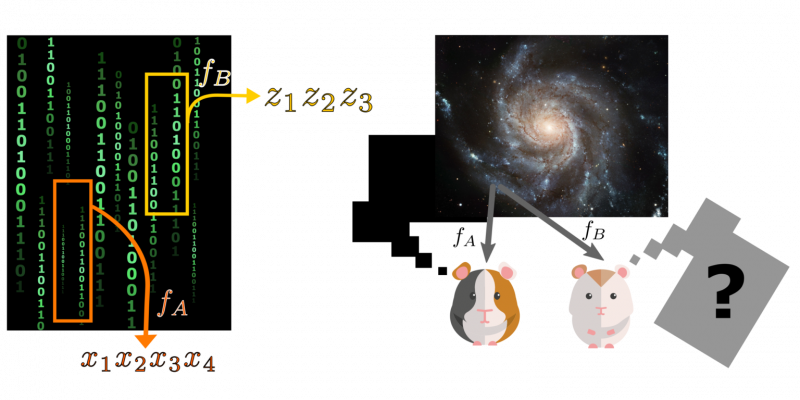 Among the many puzzles of quantum mechanics, one famous enigma is the thought experiment of “Wigner’s friend”: what would a human observer see if put in a superposition state? Several quantum physicists have studied this problem in isolation, but Markus Müller argues that one should take a broader view instead. After all, similar puzzles have appeared in other fields:  for example, cosmologists are struggling with the “Boltzmann brain problem” and philosophers with “Parfit’s teletransportation paradox”, asking what observers would see if they were duplicated or lived in an extremely large universe.

In the study that has appeared in the journal “Quantum”, Müller suggests an approach that aims at tackling these different paradoxes in one stroke. To do so, he introduces a rigorous mathematical version of what philosophers call “idealism”. In this approach, it is not a physical world with laws of nature that is fundamental, but the observer itself — as an abstract, information-theoretic entity.

In his paper, Müller shows that such an approach can indeed resolve some of the famous observer paradoxes. Moreover, it is consistent with our physical observations: the approach predicts that observers will automatically see an external world in which they seem to be embedded. While Müller’s approach is only a first blueprint and not yet a fully worked-out theory, it demonstrates that a quite different view on the foundations of physics is in principle possible, and might be a fruitful avenue to explore.

According to our current conception of physics, any valid physical theory is supposed to describe the objective evolution of a unique external world. However, this condition is challenged by quantum theory, which suggests that physical systems should not always be understood as having objective properties which are simply revealed by measurement. Furthermore, as argued below, several other conceptual puzzles in the foundations of physics and related fields point to limitations of our current perspective and motivate the exploration of an alternative: to start with the first-person (the observer) rather than the third-person perspective (the world).

In this work, I propose a rigorous approach of this kind on the basis of algorithmic information theory. It is based on a single postulate: that universal induction determines the chances of what any observer sees next. That is, instead of a world or physical laws, it is the local state of the observer alone that determines those probabilities. Surprisingly, despite its solipsistic foundation, I show that the resulting theory recovers many features of our established physical worldview: it predicts that it appears to observers as if there was an external world that evolves according to simple, computable, probabilistic laws. In contrast to the standard view, objective reality is not assumed on this approach but rather provably emerges as an asymptotic statistical phenomenon. The resulting theory dissolves puzzles like cosmology's Boltzmann brain problem, makes concrete predictions for thought experiments like the computer simulation of agents, and suggests novel phenomena such as "probabilistic zombies" governed by observer-dependent probabilistic chances. It also suggests that some basic phenomena of quantum theory (Bell inequality violation and no-signalling) might be understood as consequences of this framework.

Law without law: from observer states to physics via algorithmic information theory